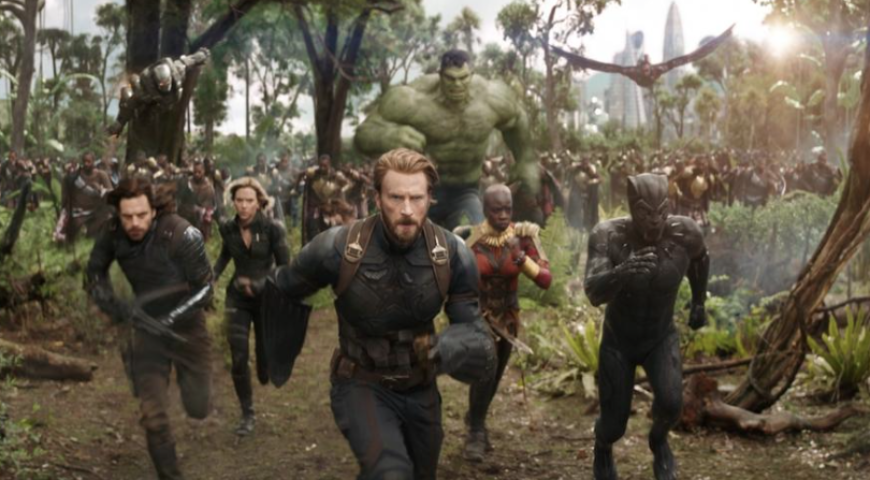 Avengers are running in Belgium… at a cinema near you!

Brussels, April 24, 2018. “There was an idea: to bring together a group of remarkable people, to see if we could become something more…” says the trailer of Avengers: Infinity War. This Tuesday Id International  had the honour to provide sound & lights for a group of remarkable people that came to Avengers avant-prémière in Kinepolis Brussels. More than 200 VIP guests invited by Disney and Tarmac (RTBF) were present in the warming up cocktail event. In total 400 cinema lovers filled IMAX theatre capacity.

Captain America, Hulk and Thor were also invited and behaved quite well, cheering up the crowd with nice photo opportunities. Only one glass of wine got broken by Hulk, who was clumsy to take pictures with so many girls! 😉 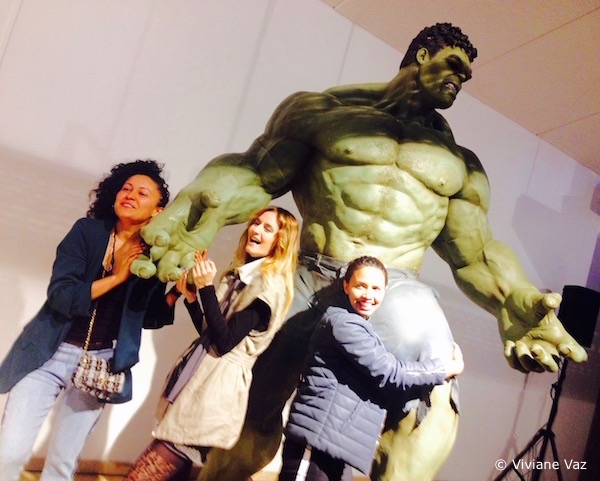 Before the screening of “Avengers: Infinity War”, the audience was asked not to reveal the secrets of what we were about to see. So, I’m not going to tell you any details of this movie. If you love 3D film experiences and Marvel stories, go and watch it this month in IMAX Kinepolis too! 😛

This is a 2018 American film based on the Marvel Comics superhero team the Avengers, produced by Marvel Studios and distributed by Walt Disney Studios Motion Pictures.

It is the sequel to 2012’s The Avengers and 2015’s Avengers: Age of Ultron, and the 19th film in the Marvel Cinematic Universe (MCU). The film is directed by Anthony and Joe Russo, with a screenplay by Christopher Markus and Stephen McFeely.

Two years after the Avengers were torn apart during the events of Captain America: Civil War, Thanos arrives on Earth to collect the Infinity Stones for a gauntlet that will allow him to bend reality to his will. The Avengers must join forces with the Guardians of the Galaxy to stop him before his onslaught of destruction puts an end to half the universe.