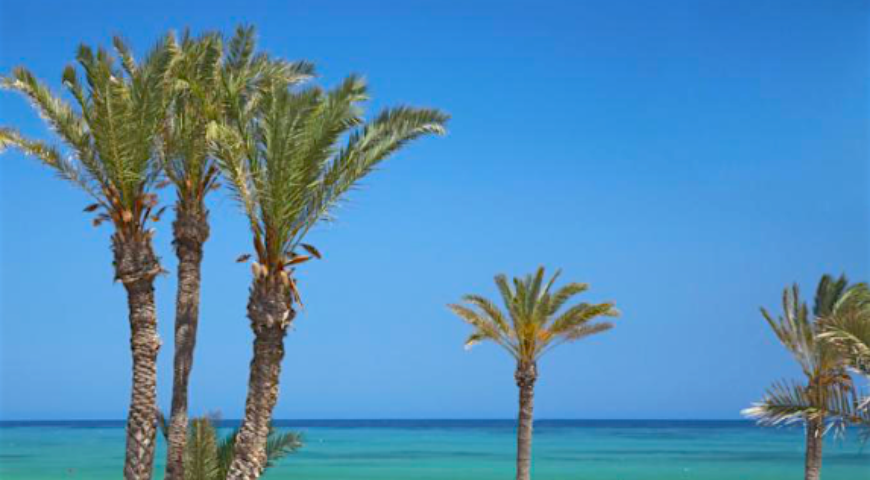 2 world famous stories to make you dream about Djerba

Following Homer and George Lucas’ footsteps, the Tunisian island can be the perfect scenery for creative holidays

Since Antiquity, the small island of Djerba, in Tunisia, has been a melting pot of people from all over the world… and also out of this planet! 😉 No wonder people from Djerba sweetly call it the island of dreams… This hidden jewel of the Mediterranean indeed takes hold the imagination of its visitors, unknown and famous artists. Two great examples of Djerba as the perfect scenery in literature and cinema date from far away and from our days.

1) Djerba in the Literature: Odyssey, by Homer

Near the end of the 8th century BC, the legendary Greek poet Homer wrote the Odyssey (Ὀδύσσεια, in Greek). The poem tells the story of the king of Ithaca and Greek hero Odysseus (or Ulysses, if you prefer the latin translation used by the ancient Romans) and his journey back home after the fall of Troy. A journey that would take Odysseus ten years to reach his dear Ithaca, facing several adventures. In the 9th chant, Homer explains how Odysseus flees from the dangerous siren’s songs and comes across a beautiful island… the home of the Lotus Eaters!

How Homer got inspired to describe this beautiful island of dreams, where Odysseus’ men tasted a delicious fruit called “lotus” and which takes away all desire to leave?

Well, it’s said that Homer took the inspiration after staying in Djerba. Until today we don’t know for sure if the lotus were flowers or in fact, dates from palm trees. What matters is, in the Odyssey, all the sailors tasted the strange fruit, losing the memories of their homes and beloved ones. Only smart Odysseus refused to taste it and was able to oblige his whole crew to continue their journey through the Mediterranean.

So, if it happens you go to Djerba and feel like staying forever, you already know. You have been enchanted like Odysseus’ guys.

2) Djerba in the Cinema: Star Wars, by George Lucas 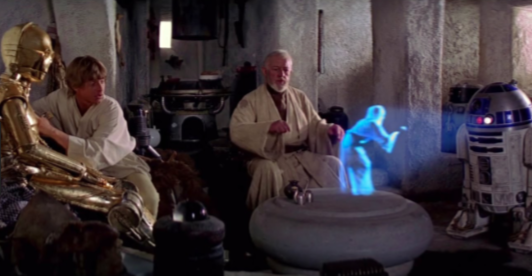 The other odyssey related to Djerba does not take place in our planet… It’s not the Space Odyssey though, but actually Star Wars saga. Four Star Wars movies had locations in Tunisia in order to create the planet Tatooine.

Two were specifically based on the western side of Djerba… After the fall of the Republic and the near-extinction of the Jedi Order, Obi-Wan Kenobi spent his exile in a simple adobe house in Tatooine’s Jundland Wastes.

There, he learned to commune with the spirit of his former master Qui-Gon Jinn and watched over Anakin Skywalker’s son Luke. When Darth Vader captured Princess Leia over Tatooine, she hid the Death Star plans in R2-D2’s memory banks and gave the little droid the coordinates of Kenobi’s home. The good news is that most of these places are still there, waiting for your visit.