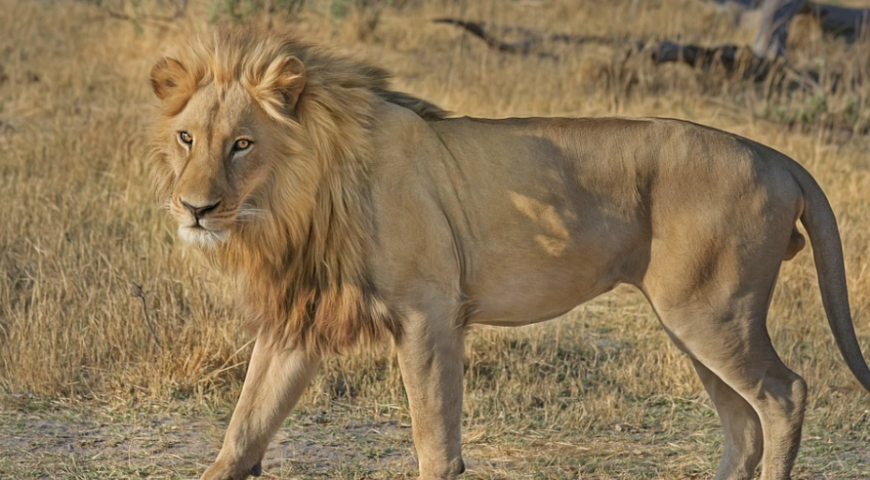 The Big Five: who are they? Where to find them?

Have you ever heard about Africa’s Big Five? They are five magnificent animals that should receive our respect: the lion, leopard, rhinoceros, elephant and Cape buffalo. They can be found in Angola, Botswana, the Democratic Republic of the Congo, Ethiopia, Kenya, Malawi, Namibia, Rwanda, South Africa, Tanzania, Uganda, Zambia and Zimbabwe.

Today, many people travel to the continent to see those five animals and shoot them through their camera lenses. Unfortunately, it was not always like that. In the 19th and early 20th centuries, the big five was originally a hunting term. They were known as the most dangerous animals to hunt on foot. From American presidents to European royalty and heads of state, wealthy travellers came to Africa to shoot a large animal and take their bodies as trophies back home.

Even though nowadays most of people just want to see them from close and create a special souvenir in their memories and cameras, Africa’s Big Five are still a major concern for wildlife conservationists. And also by safari tour operators and travel & event professionals concerned by sustainable tourism, as Id International in Belgium.

There is a difference between them. A game reserve is a large area of land where wild animals live safely and are hunted in a controlled way for sport. The ecosystems are protected and they can range from valley bushveld, savannah grassland and fynbos to riverine forest and acacia woodland. Most are open to the public and tourists can take sightseeing safaris. It’s also nice for birdwatching, since there are numerous species of birds that thrive on in these environments.

If hunting is prohibited, a game reserve is considered a nature reserve. I had the chance to visit Hluhluwe–Imfolozi Park, the oldest nature reserve in Africa.In the past a game reserve, today is the only state-run park in KwaZulu-Natal where each of the big five animals can be found. It consists of 960 km² of a beautiful hilly and very green topography in the north of Durban, in central KwaZulu-Natal in South Africa. Thanks to their conservation effort, the park had in 2008 the largest population of white rhino in the world!

Another beautiful park is the Hwange National Park (formerly Wankie Game Reserve), today the largest natural reserve in Zimbabwe. The park lies in the west, on the main road between Bulawayo and the Victoria Falls.

If you are looking for a great leisure or MICE trip to Africa, we can organize your dream travel from A to Z, from Angola to Zimbabwe!

And if you need some inspiration, you can already propose you this one: