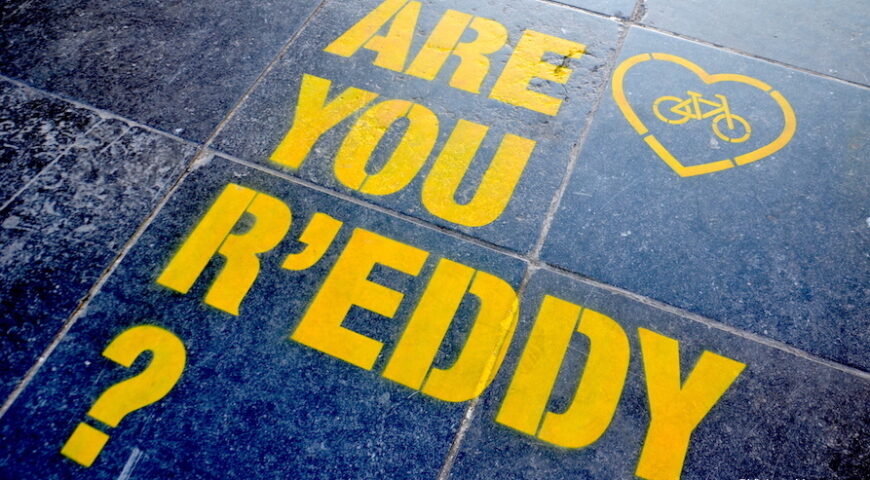 Tour de France 2019 in Brussels: all you need to know!

Did you know the Tour of France is the third most viewed sporting event in the world, broadcast in 190 countries? And this year Brussels will be in the spotlight, since the Belgian city was chosen to host the start of this famous cycling race. On Saturday, July 6th., the first stage goes from Brussels via Charleroi back to Brussels. On Sunday there will be a team time trial in Brussels finishing at the Atomium.

This is the second time the Belgian capital receives the start of the Tour de France. The first time was in 1958, the year of the World Exhibition and inauguration of the Atomium. 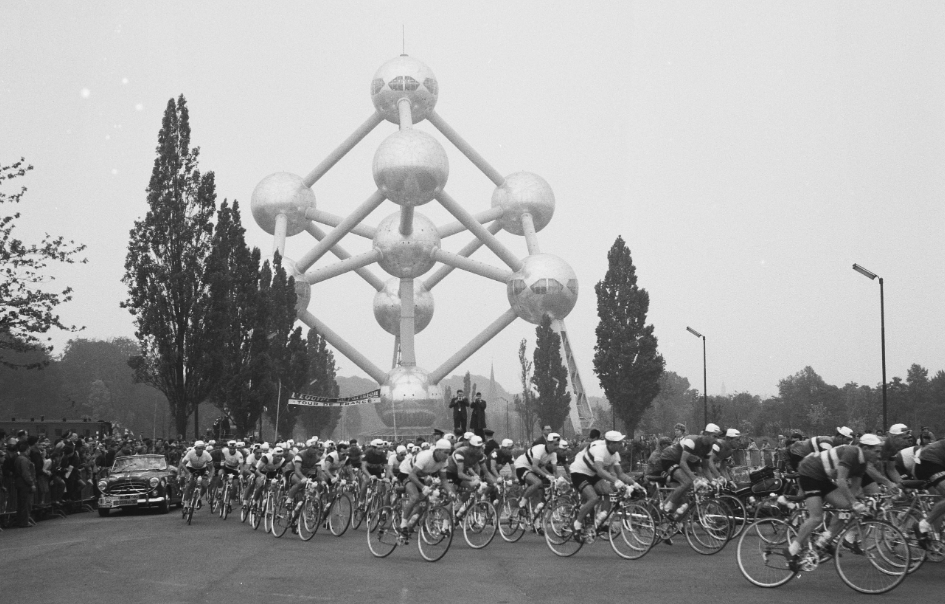 In 1969, the Tour also passed in Brussels and Belgium celebrated the first overall victory of Eddy Merckx. In 2010, the Tour had a stage starting in Rotterdam and passed by Brussels as well, also in honor of Merckx. During that stage, the peloton rode along Meise, hometown of Merckx, before finishing at the Avenue Houba de Strooper. And this time we will celebrate the 50th anniversary of the first Tour de France victory of Eddy Merckx in 1969.

Before Merckx, the previous Belgian winner in Tour de France was Sylvère Maes in 1939. “My entire family and all my friends were there. I had also won the Giro the year before and everyone had been waiting for 30 years to see a Belgian win the Tour de France again,” said Merckx in 1969. After that, Merck still won de Tour four times more (1970, 1971, 1972 and 1974). Then, Lucien Van Impe became the last Belgian winner in 1976.

“It’s really special to have a Grand Départ in Brussels,” said Van Avermaet to the Belgian media. “Having the chance to ride the biggest race of the year in front of your family and friends gives you extra motivation. Aligning me as the last Belgian wearing the yellow jersey makes this even more exciting, I’m proud of it.” 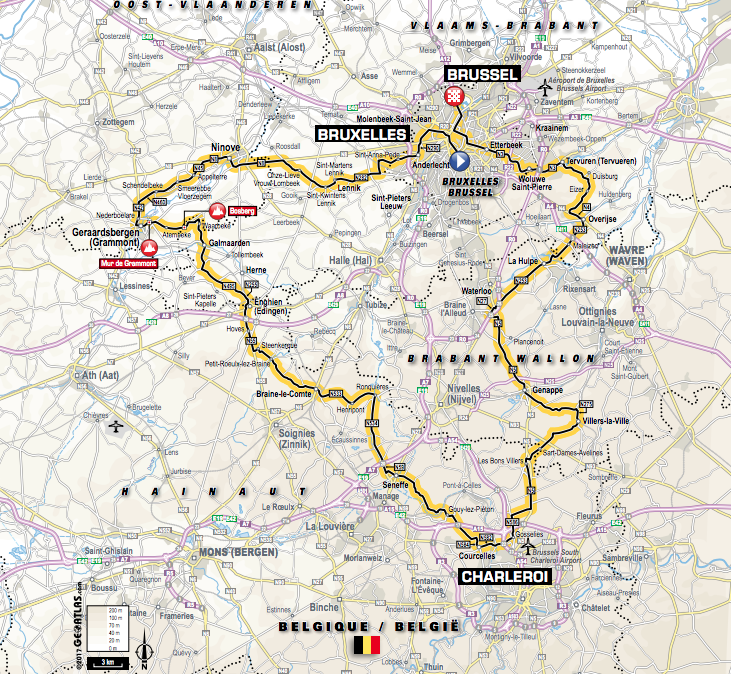 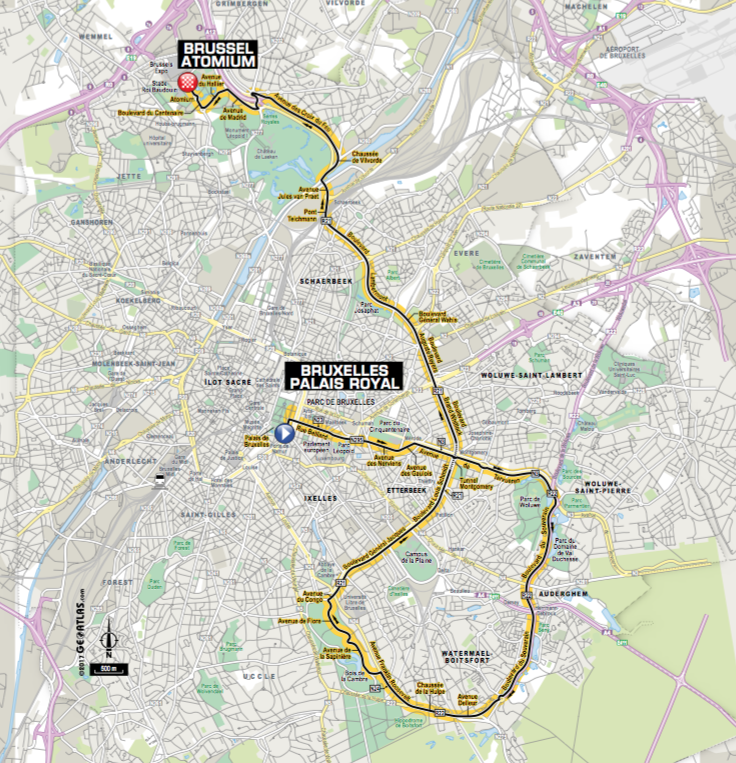 Tip: Take the underground to get to sites located in the centre of Brussels. The STIB trams, buses and metro will be free on Saturday 6 and Sunday 7 July 2019. Enjoy the ride!