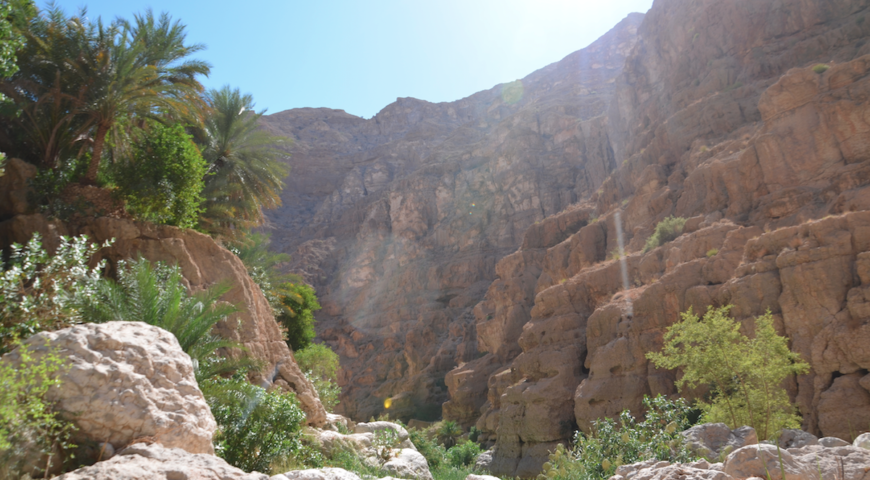 The country is also known as the “Switzerland of the Gulf”: it’s safe, beautiful and untouched by massive tourism

Full of natural treasures, it’s also the land of frankincense

Brussels, 6 JAN 2020.  According to Christian tradition, the January 6th would be the day when newborn Jesus Christ had been visited by “some wise men from the East” (Matthew 2:1). That’s why the night of the 5th of January and the dawn of the 6th is known as the “Night of Kings”.

When I was little, I used to wonder about who were these three wise kings who brought special gifts (gold, myrrh and frankincense) to baby Jesus. Last November, after travelling to Oman for the first time to take part of a tourism congress, I could better understand the origin of their gifts.

Those natural treasures may well have come from the land that today is known as Sultanate of Oman. Frankincense is produced until today at the region of Dhofar, southern of the country. Who knows if one of the three wise men was from Dhofar, crossing the whole desert on a camel caravan under a marvellous starry sky?

Today, if you go to the main Omani traditional markets, such as the Muttrah souk in Muscat, you will find Frankincense bags of 1kg, 500g or even 100g to bring back home as souvenirs. Several times this perfume chased me during my stay (luckily for my delight). Each time I felt it, it was like a wake up call to remind me to breathe, slow down and enjoy the moment.

In the Muscat of my imagination, there was an old center full of ancient walls, houses and colourful spices. You may still find it in Old Muscat, near the Muttrah souk and the Portuguese fortress. But actually Muscat has been changing and a new city is spreading along the sea and the mountains.

Modern buildings have been lift and there are still several spots under construction. A modern congress center was launched in 2016 with the ambition to become an excellent meeting place in the Middle East, the Oman Convention and Exhibition Centre (OCEC). The same year, the Oman Convention Bureau was also created as an institution to facilitate and coordinate this type of business travel as an strategy to boost the tourism sector until 2040.

Oman has all the makings to accomplish this goal. It’s the only Gulf country that follows neutrality policy in International Politics, guaranteeing all the necessary peace and stability to develop itself economically. Not surprising Oman is called the Switzerland of the Gulf. Tourism experts indicate the Sultanate’s security, political stability, beautiful nature and kind people as the right ingredients to add Oman to MICE (meetings, incentives, conferences and exhibitions) top destinations list.

For the moment, public transportation is under development, so visitors should know in advance they will need to rent a car or a jeep to move around, or hire a private driver. (If you want, Id International will plan all these details for you, of course.) It won’t be cheap to move around with a private or taxi driver, but at least you will have the chance to hear some local stories. One driver, for example, offered me as welcome drink a traditional tea called karak: a blend of black tea, condensed milk, sugar and cardamom.

The recipe actually comes from Southeast Asia, but has recently been integrated to Gulf countries culture thanks to expat workers such as from India and Pakistan. By the way, do you know as of 2014, Oman’s population was over 4 million, with 2.23 million Omani nationals and 1.76 million expatriates?

Omani people are known to take pride in their hospitality. I usually avoid stereotypes, but I was lucky to come across nice people who confirm it. They did not know me and made me experience authentic generosity. They were simple and noble. Real wise kings.