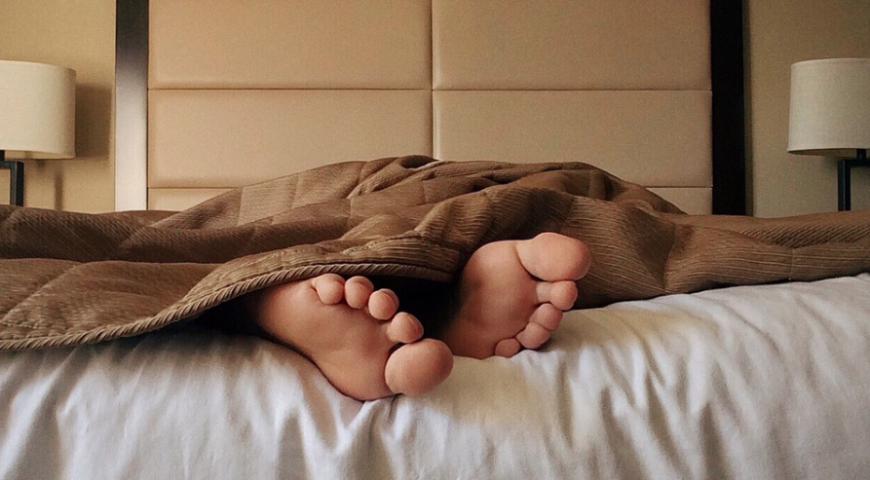 Brussels reaches record of overnight stays thanks to the MICE sector

In ten years time, Brussels attracted nearly double the amount of tourists and congress attendants coming to enjoy, work and… sleep in the city. According to a study released by Visit Brussels, the tourism sector in the Belgian capital had a record of 9.4 million overnight stays this year. In 2010, Brussels registered still five million.

Compared to 2018, the sector saw an overall growth of 7% in 2019, since last year there were 8.8 million overnight. This data includes all types of accommodation, including hotel rooms but also private rental apartments, such as Airbnb.

The study indicates the increase in numbers comes in great deal as a result of fairs and congresses organized in the Brussels Region, which generated 11% more overnight stays in one year. Business travellers made up 48.22% of the trade, while leisure tourists accounted for 37%. This is celebrated as good news by the MICE sector in Brussels.

“This allows us to be almost in balance, between business tourism and leisure tourism”, says Patrick Bontinck, Visit Brussels CEO. “It’s better if you want to guarantee constant hotel attendance, rather than a succession of peaks and quiet periods. Today, we have an occupancy rate of 80% during the week, 65% during the weekend,” details the CEO.

The Brussels Hotels Association confirms an occupancy rate of 75.3% of Brussels hotels in 2019, an increase of 2.5% compared to last year. January 2019 was the lowest scoring month, with 62% hotel occupancy. The rise in numbers came in June and October, with over 83%.