Russians, Canadians, Spanish, Irish and Americans are the top 5

The Flemish Tourism minister, Ben Weyts, has released statistics for the first four months of 2017.  The number of tourists visiting Flanders has already achieved a record high in January, February, March and April compared to the same period last year.

The number of overnight stays in Flanders reached 475,300, up 6% compared to 2016. “The sector proves its strength to rebound. The fact that we are passing the 2015 milestone, is surprisingly good news,” said Weyts.

These tourism figures to Flanders includes visitors from Belgium as well as foreigners, who brought the strongest growth up by 12%. The Flemish region registered a remarkable growth of 42% in tourists from Russia, followed by visitors from Spain and Canada (both up by 29%), Ireland (20%), and the US (17%). China comes in the 6th position, with 13% more tourists. From the neighboring countries, Germany and the Netherlands show the strongest increase in overnight stays, with up 9% and 6%, respectively.

“The hard times are behind us,” said Weyts. “We are growing again. This new growth was made possible thanks to the hard work by the Flemish Tourism Board (Toerisme Vlaanderen) and the tourism industry,” completed. 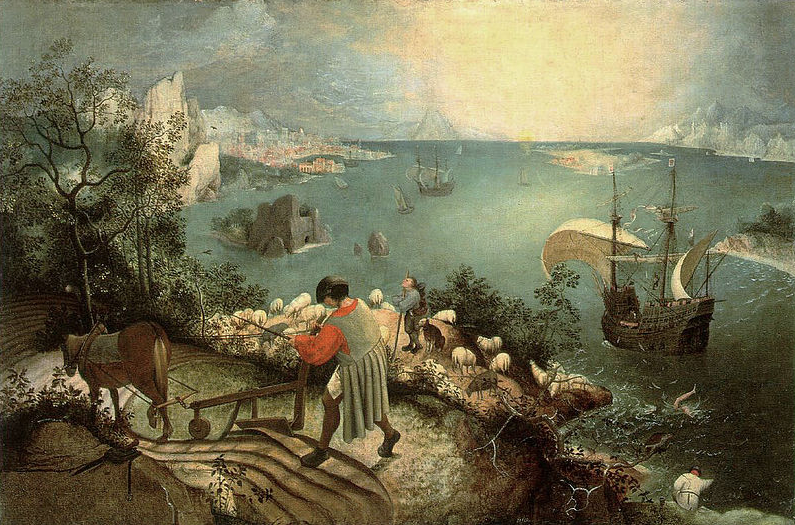 Pieter Bruegel, the Elder, was the most significant artist of Flemish and Dutch Renaissance. Art lovers come to Belgium to have a close look at the Flemish Master landscapes and peasant scenes.

The minister recognised that tourism companies worked hard on Belgian main assets. “Our gastronomy, the Flemish Masters and the cycling tradition. All this is paying off now,” concluded Weyts.

As a licensed member of the Flemish Association of Travel Agencies (VVR in Dutch), Id International shares the enthusiasm of the Tourism minister. The travel agency is based in Groot Bijgaarden, in Flanders, only 7 km from Brussels. “We assist Belgians to discover the globe and we also welcome tourists from all over the world to Belgium, organising international travels, local tours and events”, highlights the managing director, Christophe Barbé.